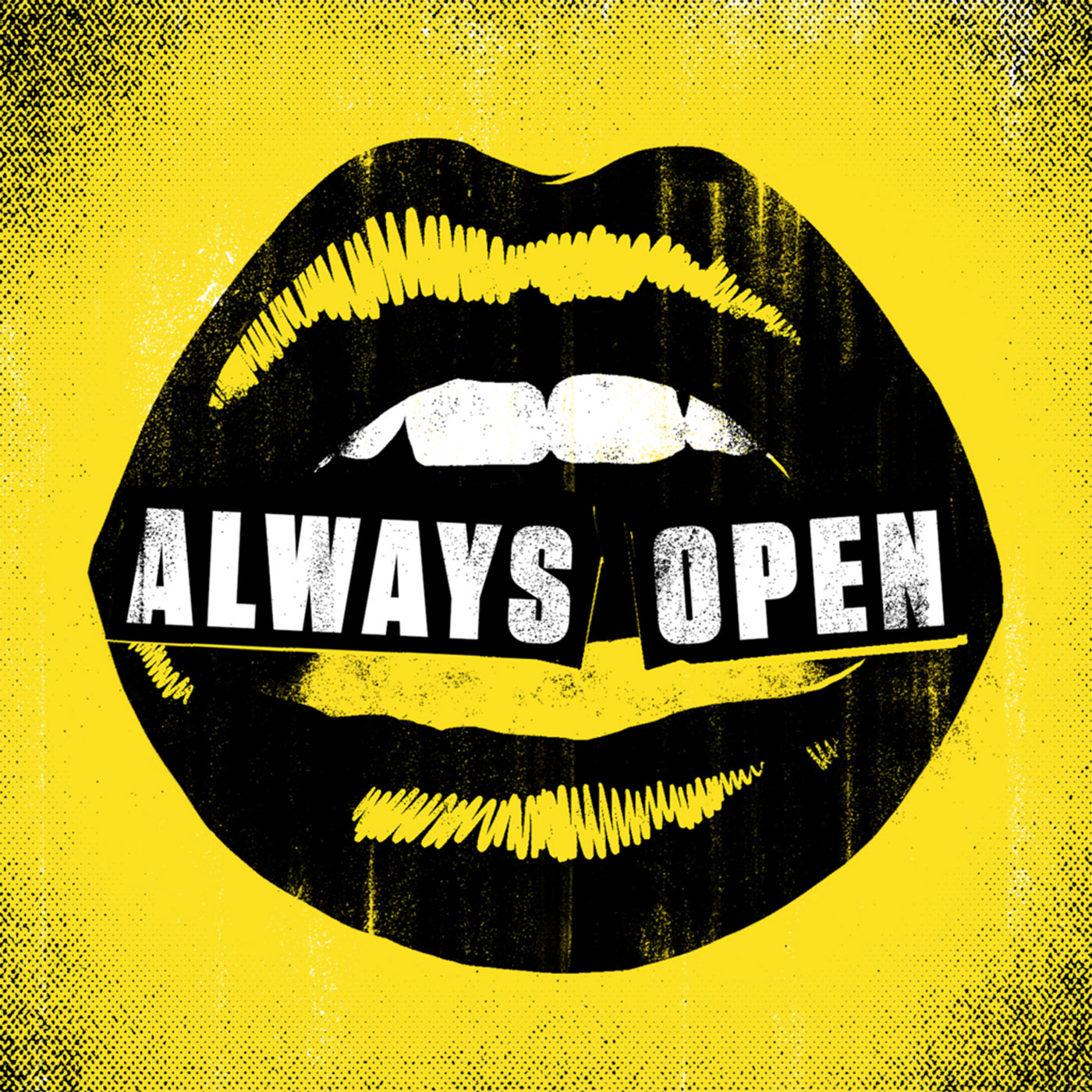 104 shows,
Join Barbara Dunkelman and friends every week as they sit down for a late night chat at their favorite diner to talk about life, love, sex, and everything in between. Watch the video version on svod.roosterteeth.com and YouTube.com/RoosterTeeth. 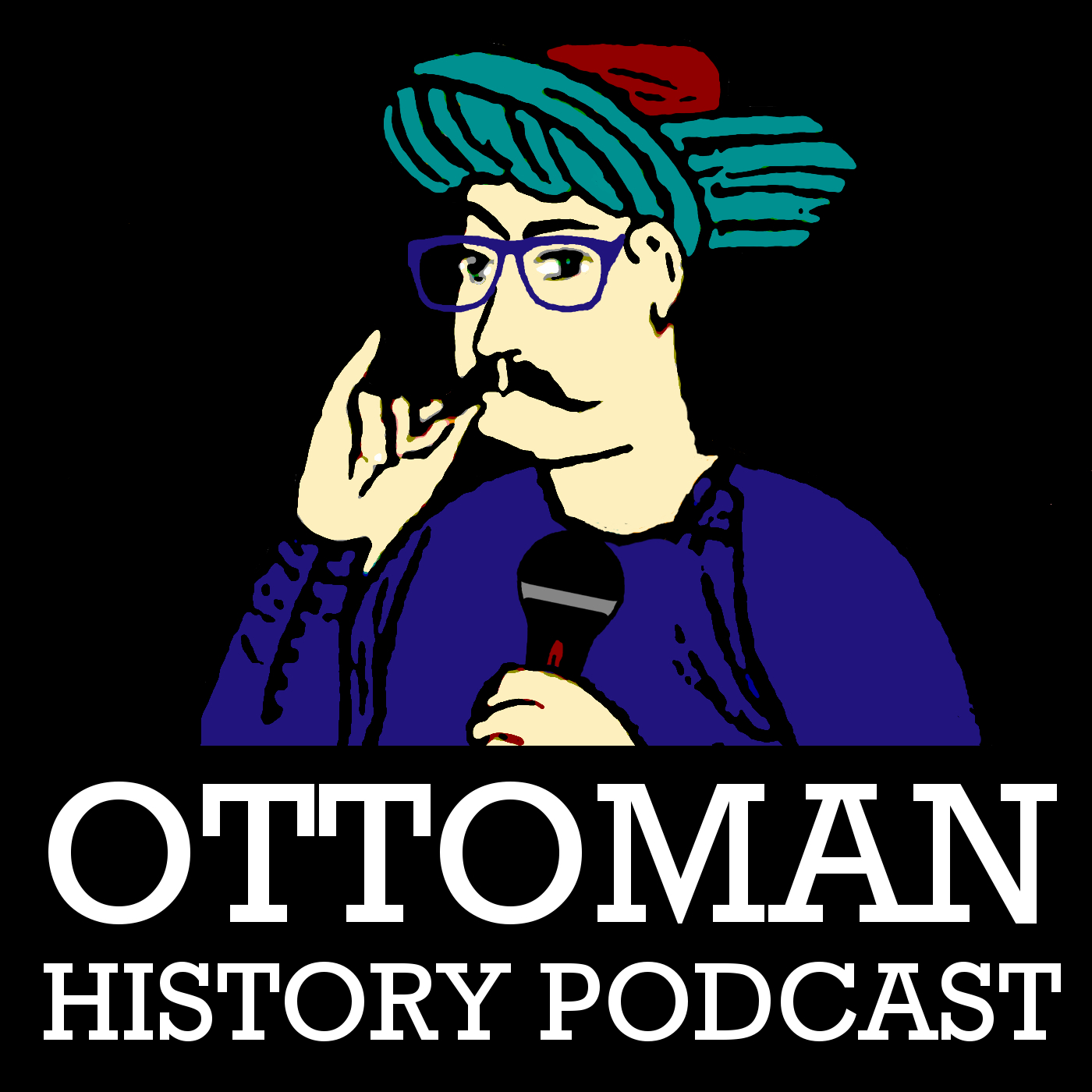 100 shows, 8 months ago
Interviews with historians about the history of the Ottoman Empire and beyond

Best of 2016 on Ottoman History Podcast 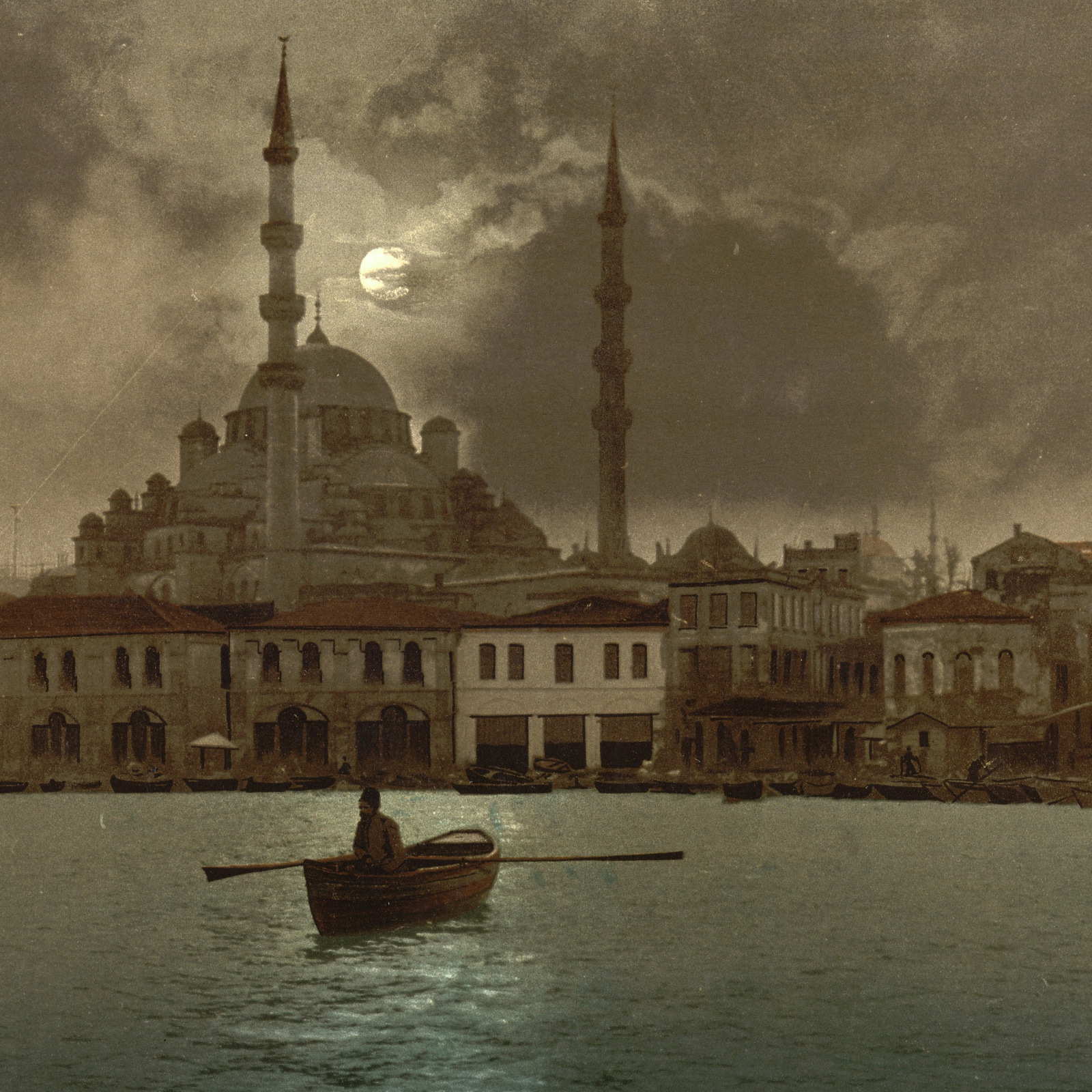 27 shows, 8 months ago
Our editor's list of the best and most popular episodes of OHP in 2016 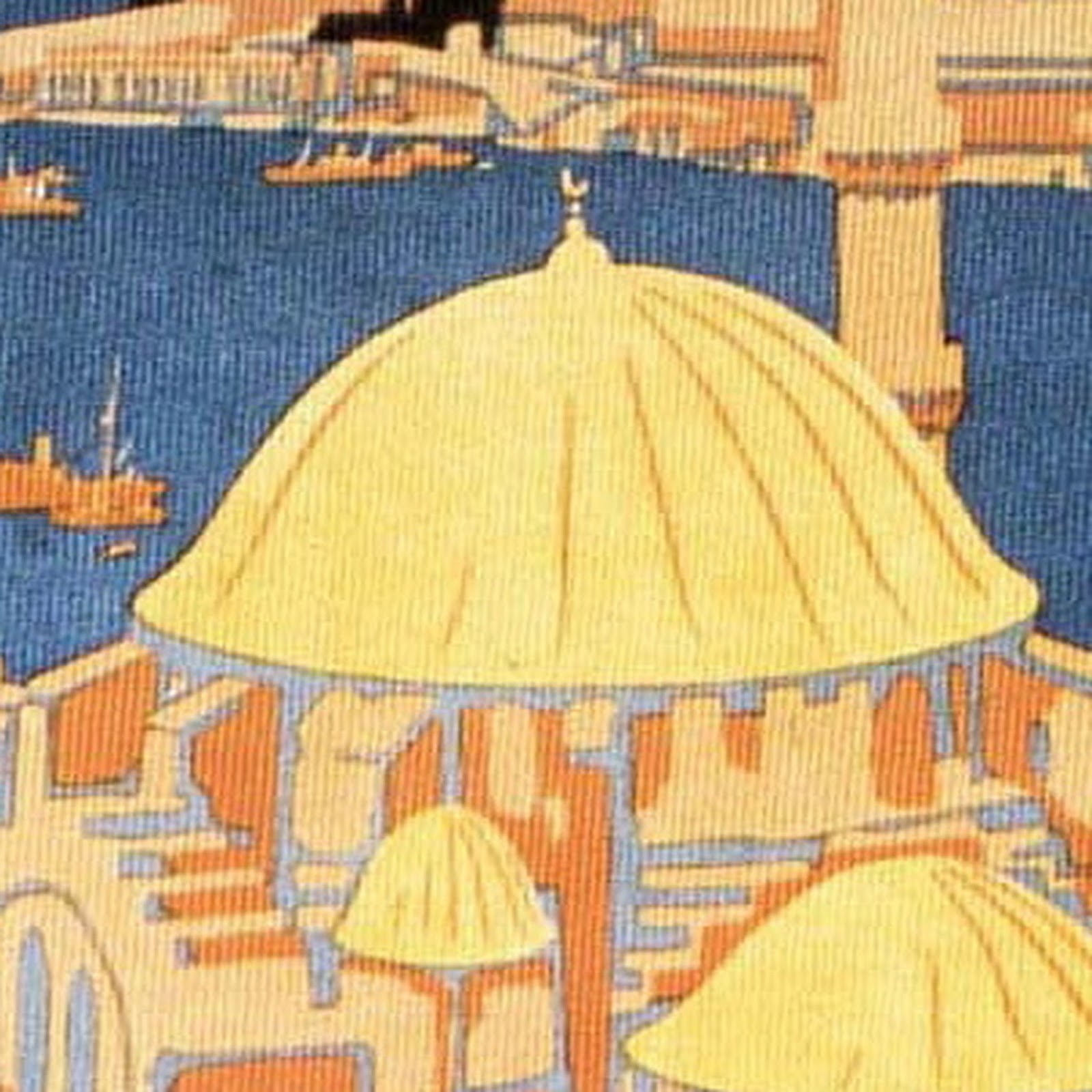 25 shows, 8 months ago
"The Visual Past” showcases the latest research by scholars who explore the visual, spatial, and material culture that shaped the Ottoman world. The series will address not only objects, images, and calligraphy, but also works of architecture that were themselves contexts for other media. Before being designated historical landmarks or enshrined in museum displays, these rich artistic and architectural products constituted an intrinsic part of Ottoman life, intersecting with and affecting all levels of society. Episodes in this series investigate crucial issues about sight and seeing in the Ottoman Empire, including the power of the gaze, the depiction of human and animal imagery, and questions of style, aesthetics, and patronage. The series also explores transformations in technology that opened up new possibilities during the nineteenth and twentieth centuries for the popular dissemination of images through photographs, print media, and film.

Women, Gender, and Sex in the Ottoman World 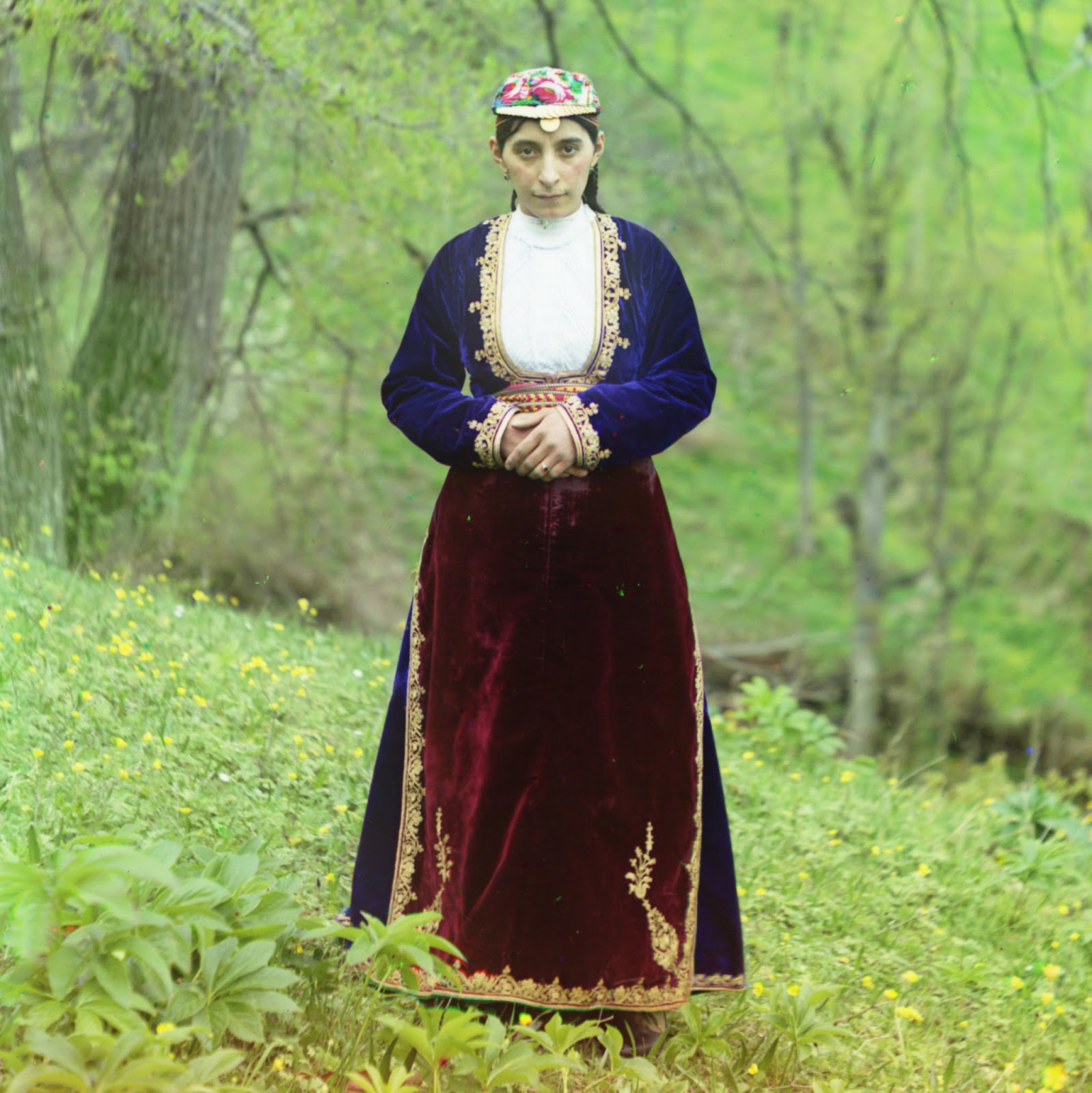 30 shows, 8 months ago
"Women, Gender, and Sex in the Ottoman World" is a series of podcasts that pulls together women’s history and the history of gender and sex in the Ottoman Empire and beyond. It explores the particular historical experiences of women and girls based on the conviction that returning the lives, experiences, and ideas of women to the historical record will change the way we look at historical periods and transformations at large. It also investigates the ways in which gender and sexuality can serve as useful categories of historical analysis (Scott, 1986) as they help us to better understand broad transformations in regimes of knowledge and politics, relations of property, forms of governance, and the nature of the state. (podcast image by Russian photographer Prokudin-Gorskiĭ of Armenian woman in Artvin ca. 1905-1915 courtesy of US Library of Congress http://www.loc.gov/pictures/item/prk2000001172/)

A Grumpy Old Man With A Beard 0 shows, 2 years ago
Spend 15 minutes with me and never be the same!

24 shows, 2 years ago
Critical Reviews and Casual Conversation of Movies, News, and Life. We're Shooting the Shh...Ish about everything.