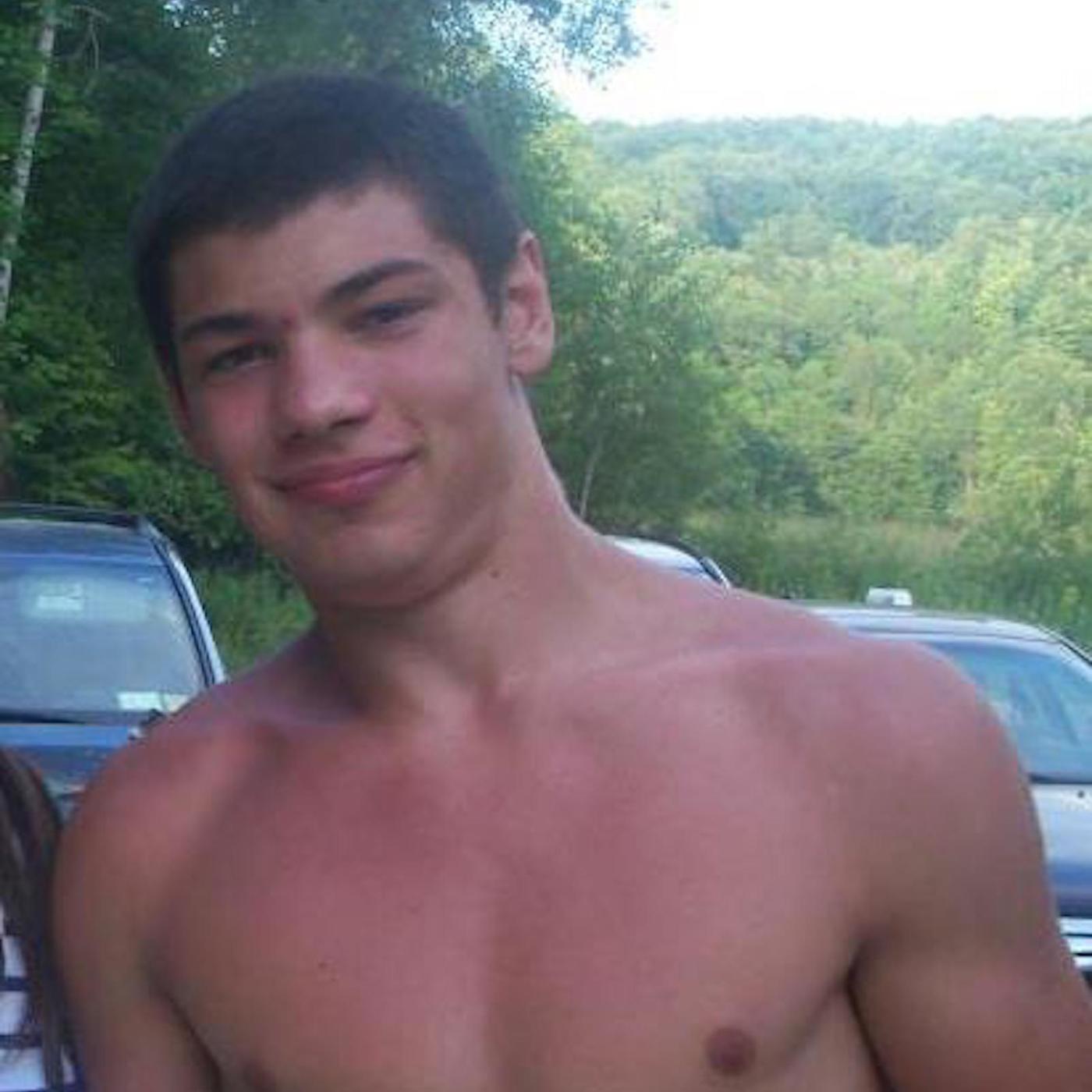 6/10/2019, 7:00:00 AM , duration(0:0:5)
Society & Culture/History News & Politics Science & Medicine/Social Sciences
<p>On September 30, 2011, 18-year-old Nieko Lisi went missing. Nieko was last seen in Addison, NY with his friend Robert Knight. Nieko and Robert went to Nieko’s uncle’s home around 2pm that afternoon. Nieko told his uncle that he and his friend were heading to Buffalo, New York to go camping. The pair were driving a pick-up truck that they claimed belonged to Robert’s grandfather, but this would later be proven to be untrue.</p><p>The following day, Nieko spoke to his grandmother via telephone. Little did his family know, this would be the last time they would speak to him.</p><p>A few days later, Nieko’s mother, Monica, got a letter in the mail that contained Nieko’s drivers license. According to the note attached to the license, it had been found in Hornell, NY which is about a 20 minute drive from where Nieko and his family lived. Nieko’s family members were already concerned given the fact that they had not heard from him in a few days, receiving the license in the mail sent them into a panic.</p><p>Nieko Lisi was reported missing on October 5, 2011. It was later found out that the friend who was with Nieko around the time he went missing had allegedly been dropped off in Romulus, Michigan on October 1st by Nieko, but no one witnessed the drop off to confirm that Nieko was there.</p><p>Once police started looking deeper into the case, it was discovered that Nieko’s last cell phone ping hit a tower in Franklin, TN. He may have been spotted in that area, but there is no concrete evidence proving that this was actually him.</p><p>In the days after Nieko disappeared, his friend, Robert Knight, was questioned by police in Michigan in regards to Nieko’s whereabouts. Police took Knight to the hospital to get a psychiatric evaluation due to the behavior he was exhibiting. However, he was released the following day. But only two days after being questioned by police, Robert Knight was found dead of an apparent drug overdose.</p><p>This is just one of many mysterious circumstances surrounding the disappearance of Nieko Lisi.</p><p>If you have any information regarding the whereabouts of Nieko Lisi please call 1-800-TBI-FIND.</p><p>This episode was co-researched and written by Marissa Jones and Erika Gwynn. To find more of Erika's work, please check out her podcast at&nbsp;<a href="https://www.apexandabyss.com/" target="_blank">https://www.apexandabyss.com</a>.</p><p>This episode was sponsored by:</p><p><a href="http://sleepnumber.com/VANISH" target="_blank">Sleep Number</a>- You’ll only find Sleep Number at one of their 575 Sleep Number stores nationwide. Visit <a href="http://sleepnumber.com/VANISH" target="_blank">sleepnumber.com/<strong>VANISH</strong></a>&nbsp;find the one nearest you.</p><p><a href="http://stamps.com/" target="_blank">Stamps.com</a>- Go to&nbsp;<a href="http://stamps.com/" target="_blank">Stamps.com</a>&nbsp;and click on the radio microphone at the top of the homepage and type&nbsp;<u>Vanished&nbsp;</u>for a 4-week trial PLUS free postage and a digital scale with no longterm commitment.</p><p><a href="https://www.daily-harvest.com/" target="_blank">Daily Harves</a>t- Go to <a href="https://www.daily-harvest.com/" target="_blank">daily-harvest.com</a>&nbsp;and enter promo code VANISHED to get three free cups in your first box.</p><p><a href="http://bookofthemonth.com" target="_blank">Book of the Month</a>- Sign up at <a href="http://bookofthemonth.com" target="_blank">bookofthemonth.com</a> with code VANISHED and you'll get your first book for just $5.</p><p>You can find new episodes of&nbsp;The&nbsp;Vanished, completely ad-free, only on&nbsp;Stitcher&nbsp;Premium.&nbsp;For&nbsp;a free month of&nbsp;Stitcher&nbsp;Premium, go to&nbsp;<a href="http://stitcherpremium.com/wondery" target="_blank">stitcherpremium.com/wondery</a>&nbsp;and use promo code WONDERY.</p><p><br></p>