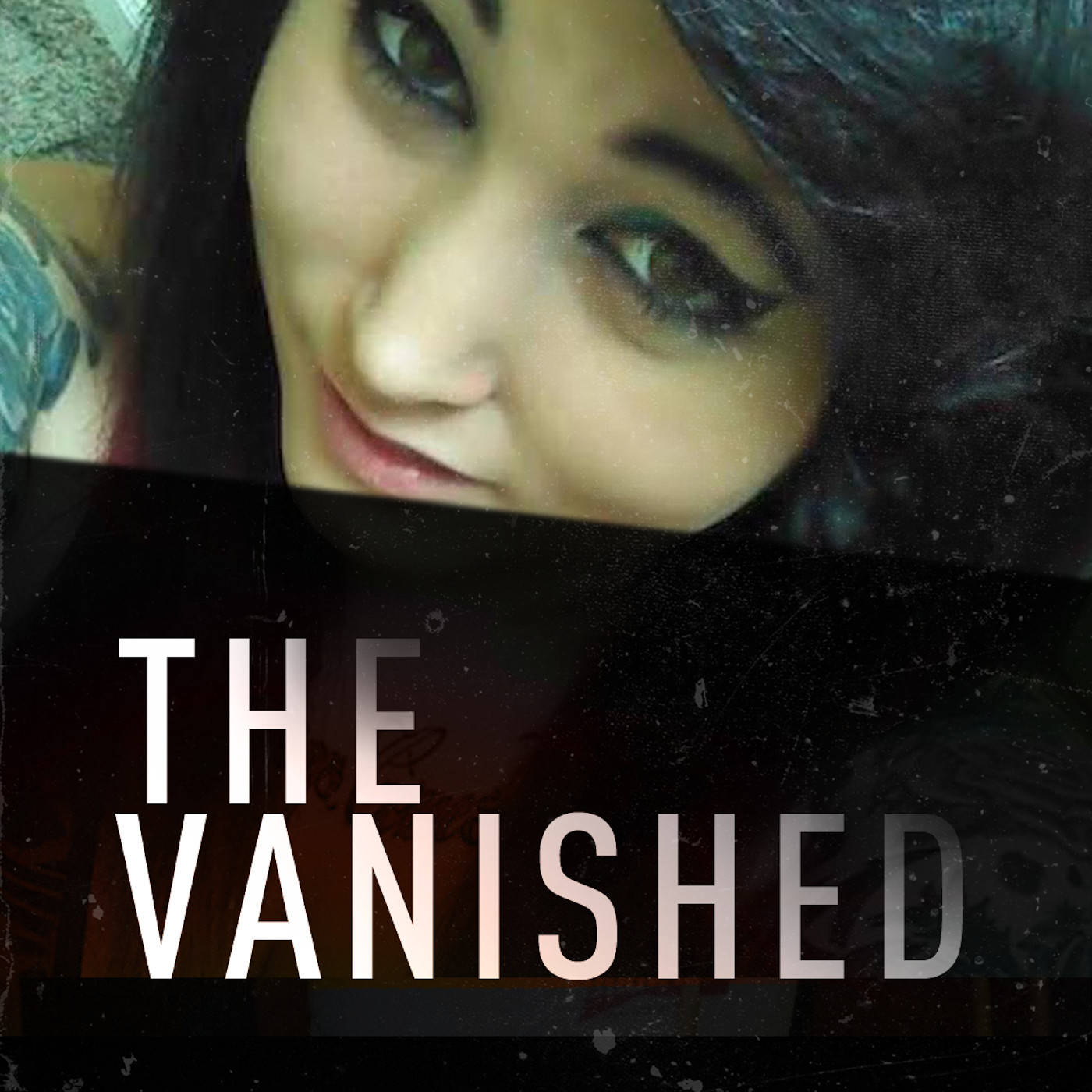 12/3/2016, 3:48:54 AM , duration(0:0:3)
Society & Culture/History News & Politics Science & Medicine/Social Sciences
Lexy Anne Stacy was a kind-hearted and independent-thinking young woman raised by two loving parents in Colorado's eastern plains. At 21, Lexy's BFF was her mother, Cindy, and she had three years in at the Westminster Walmart, where was named Employee of the Month, was well-liked, and made easy friends. Very much her own person, Stacy's tattoo sleeves and make-up heavy aesthetic were extensions of her vibrant and cheerful personality. But Lexy's technicolor world dimmed after she met Daniel Perkins on her 21st birthday. Perkins, a self-professed erudite and ladies' man, soon wreaked havoc in the Stacy household, driving a wedge between Lexy and her parents, and eventually Lexy and her friends. In the spring of 2015, Perkins gave Lexy a laptop to pawn because he didn't have an ID. What he didn't tell her was that he'd stolen it from her friend's house. Soon, a felony warrant was issued for her arrest. Things only got worse. Despite his previous failures as a criminal, Perkins robbed a bank in late May 2015, and was swiftly arrested. Nevertheless, Lexy exploited a clerical error to spring her sweetheart from the pokey. They've been on the run ever since. Where they are is anybody's guess. In late July 2016, a Missouri woman named Sheena Cox attempted to extort $2,000 from Lexy's heartbroken parents in exchange for information on their daughter's whereabouts. Disturbingly, Sheena implied Lexy was being held against her will, but records also show Sheena has been embroiled in a variety of real estate schemes. This week's investigation traces Lexy's whereabouts to a faux-utopia called Astral Valley, where Cox and Co. masquerade as peace lovin' hippies but may very well be involved in darker dealings behind the scenes? How can two cash-poor kids travel unnoticed for so long? We explore these questions and more in this episode of The Vanished.