4 shows, a year ago
America's funniest auto mechanics take calls from weary car owners all over the country, and crack wise while they diagnose Dodges and dismiss Diahatsus. You don't have to know anything about cars to love this one hour weekly laugh fest.

4 shows, a year ago
America's funniest auto mechanics take calls from weary car owners all over the country, and crack wise while they diagnose Dodges and dismiss Diahatsus. You don't have to know anything about cars to love this one hour weekly laugh fest.

Flash and the fat Stig

3 shows,
Motoring and motorsports show Flash and the Fat Stig Live from 10 Radio every 1st and 3rd Thursday 8-9pm Tune in locally on 105.3fm or www.10radio.org

1258 shows, a year ago
The latest podcasts from the Radio Show Ltd. network.

In the Garage with Bodie Stroud

25 shows, a year ago
Bodie Stroud is an award winning custom car and hot rod builder and has been responsible for such award winning builds as The Scareliner, The Real Thing, a 1968 Camaro for Tim Allen, and has had his other outstanding builds featured in custom truck and hot rod magazines. He has also been featured numerous times on Hot Rod TV and currently stars in Rock My RV with Bret Michaels. For more info check out the website: BSHotRods.com and SteeleRubber.com

35 shows, 9 years ago
TRANSLOGIC navigates the intersection of reality and fantasy in transportation. A bellwether for the future, the show's young and knowledgeable hosts explore where the cars of tomorrow will take us, signaling in reports not only from the fast-moving world of electric vehicles and go-fast race cars, but also bullet trains, jetpacks and turbine-powered bicycles. The show and corresponding blog on AOL Autos feature in-depth first looks, vehicle reviews and guests from inside and outside the automotive world that are making a difference. TRANSLOGIC is a fast, funny and informative ride toward the future of transportation for people obsessed with how we get from A to B. 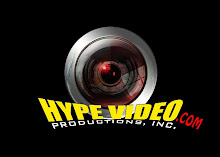 22 shows, 2 years ago
The hottest videos out of New York and the Caribbean. If it happened, if it's hot, it will be here. Each week we will bring you highest quality videos from the biggest or the most exciting events.

1 shows, 12 years ago
James Watt Automotive (JWA) is proud to compete in the ultra competitive GT2 class of Europe’s premier sports car championship, the Le Mans Series. Campaigning the unmistakable Aston Martin Vantage GT2, JWA firmly embraces the rich pedigree that goes with representing such a famed automotive manufacturer. Our podcast aims to keep you in touch with the team and what happens over race weekends.

41 shows, 10 years ago
A podcast for those considering buying a Toyota Prius hybrid car. Hear one new owner's opinions of the pros and cons of this unique vehicle. Thanks to www.toyotaliveweb.com for distributing new episodes on their site. (This site will just mirror those episodes, a month or so after they are posted.)

30 shows,
The car manufacturers' spin unspun. We take the carmakers claims and add a dose of Telegraph reality. Available weekly from Sunday 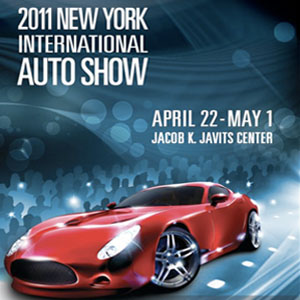 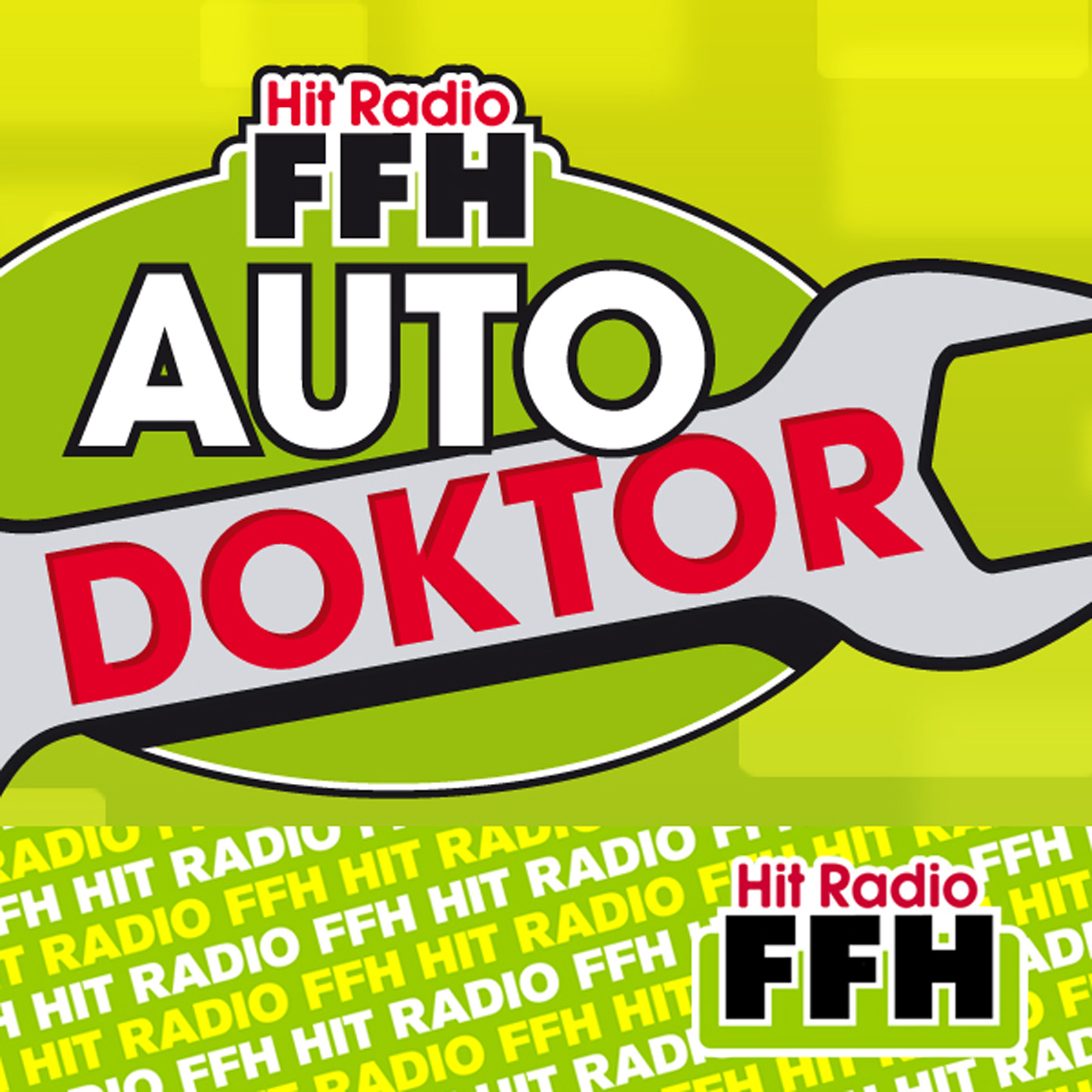 Auto Trader Podcasts: How to buy a car

12 shows, 8 years ago
Buying a car can be a daunting prospect. But don't worry! We've put together these podcasts to help make the car-buiying process pain free. Simple click on the links below to download our exclusive audio advice. 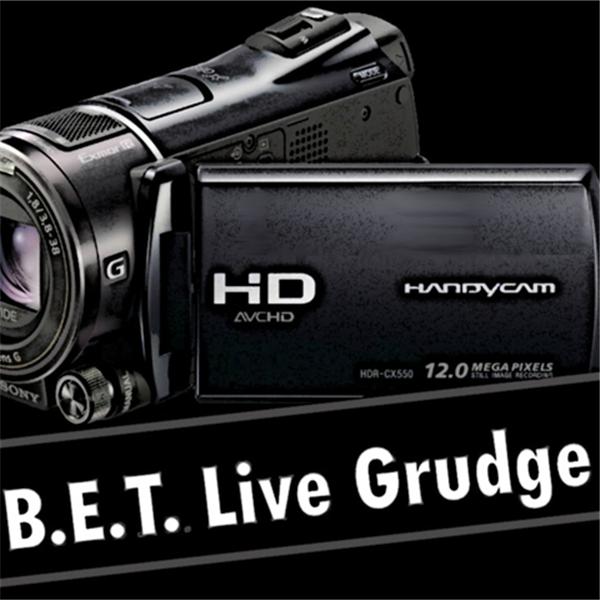 244 shows, a year ago
Grudge Talk at it's best. Videos from the Elites. There's no defence against the truth. So be careful what U ask for. In Cased You Missed It B.E.T. Got It! 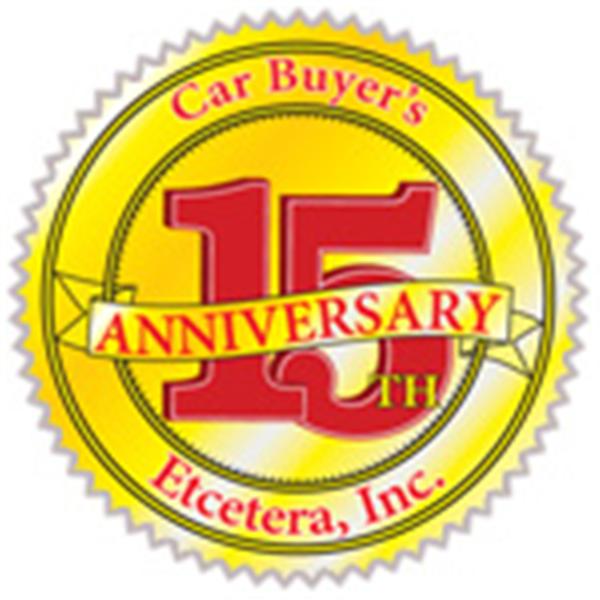 70 shows, a year ago
Car Buyer's Etcetera is a consulting group designed to help people purchase an automobile, who have trouble buying on their own!

The Down & Dirty Radio Show 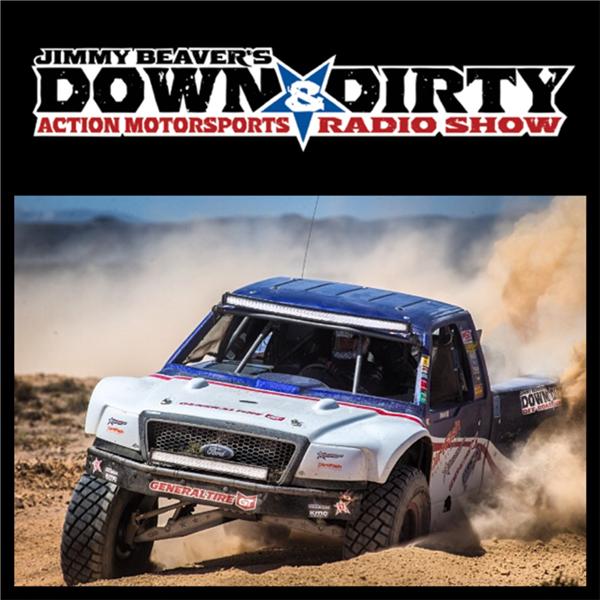 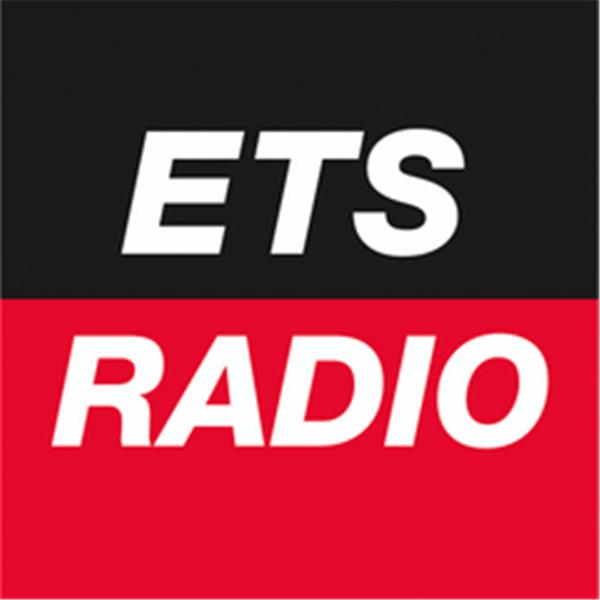 84 shows, a year ago
LIVE From Nashville Thursday Nights at 10:30 PM Eastern. The Extreme Truckers Show™ is dedicated to providing current topic debate, relevant product information, technical savvy and some of the finest entertainment on the web. Join the conversation! 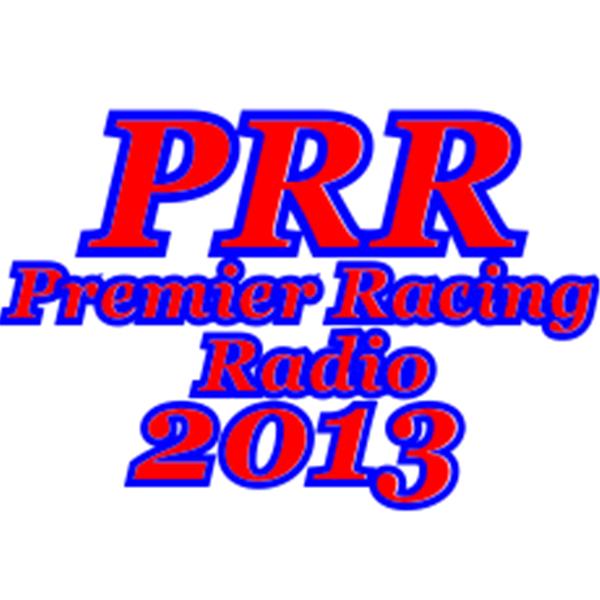 21 shows, a year ago
Event highlights, racing news, and driver interviews all on one program.

65 shows, a year ago
The Inside Drift, with Gary Keith features weekly interviews with the most popular professional drift drivers and the most influential people on the pro drifting scene. Gary Keith, a motorsports journalist for more than 30 years, and the executive producer and voice of The DriftZone, the official video podcast of Formula Drift since 2006 is the interviewer. The Inside drift was developed specifically to give drift fans everywhere the opportunity to interact one-on-one with professional drifting's brightest lights. 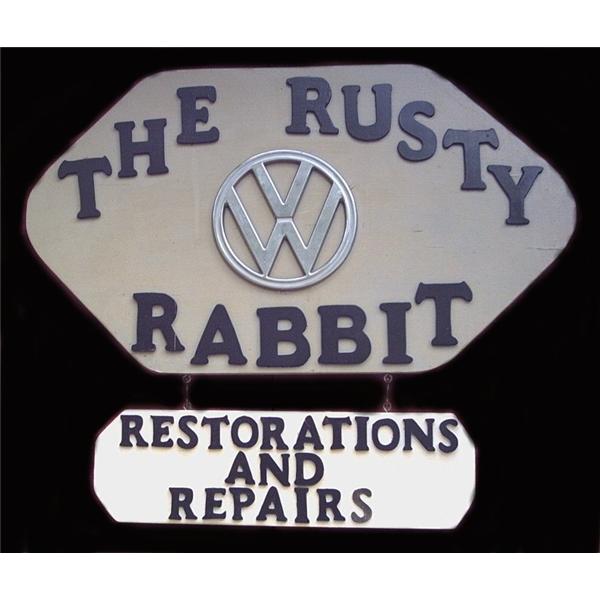 3 shows, a year ago
Its the Rusty Rabbit Tech support Radio Show! Call in and talk LIVE with Erik, Owner of The Rusty Rabbit Repair Shop, and ASE master tech/ Rabbit Guru.

107 shows, a year ago
Heisting your minds with our car enthusiast topics, and an entertaining mix of all things "man". Your water cooler conversations just got a lot better!

44 shows, a year ago
Car talk about automatic transmissioin repair. Call in with questions about your vehicles transmission for an expert opinion on repairs and suggestions for Peoples Transmission certified shops in your area. 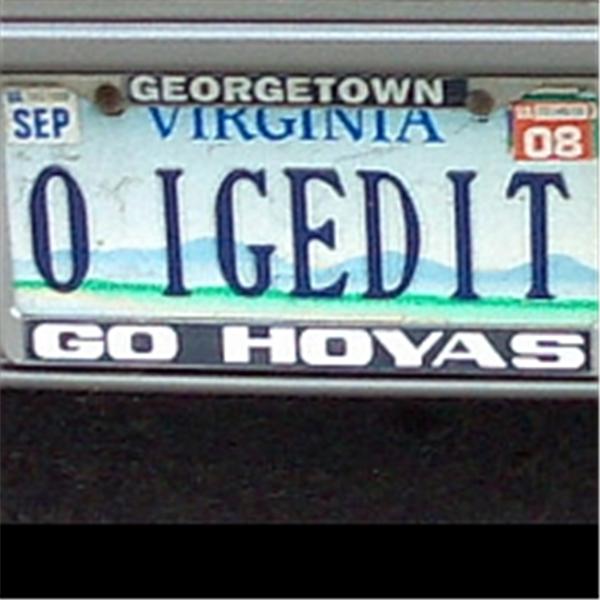 15 shows, a year ago
Life, vanity plates and the meanings behind them.

2 shows, 16 years ago
Motorbikes in Great Britain - A series of reports by sound engineer and motor cycle enthusiast Mark Tinley

9 shows, 12 years ago
In yet another example of Mercedes-Benz Financial's commitment to deliver outstanding customer service, we're proud to introduce our first collection of podcasts. Here you will learn about many of the flexible financing options we offer when you choose to purchase or lease a Mercedes-Benz. In addition, we provided information on many of the special benefits Mercedes-Benz owners can enjoy when they finance through Mercedes-Benz Financial. We hope you enjoy these podcasts and please check back for more in the near future. If you have any questions about our products and services, please visit www.MercedesBenzFinancial.com.

21 shows, 6 years ago
The Blue Flag Podcast, brought to you by Realish Racing. Chat and debate about motor racing, virtual and real, and racing video games. Hosted by Tom Brooks & James Price-Harper. 200 shows, 4 years ago
TheCorvetteMechanic.com is an automotive performance website. With news and a forum for members to discuss news and information about the Corvette. Visit the www.thecorvettemechanic.com today.

1 shows, 8 years ago
The Xpert Team delivers tips, tricks and the latest on anything auto